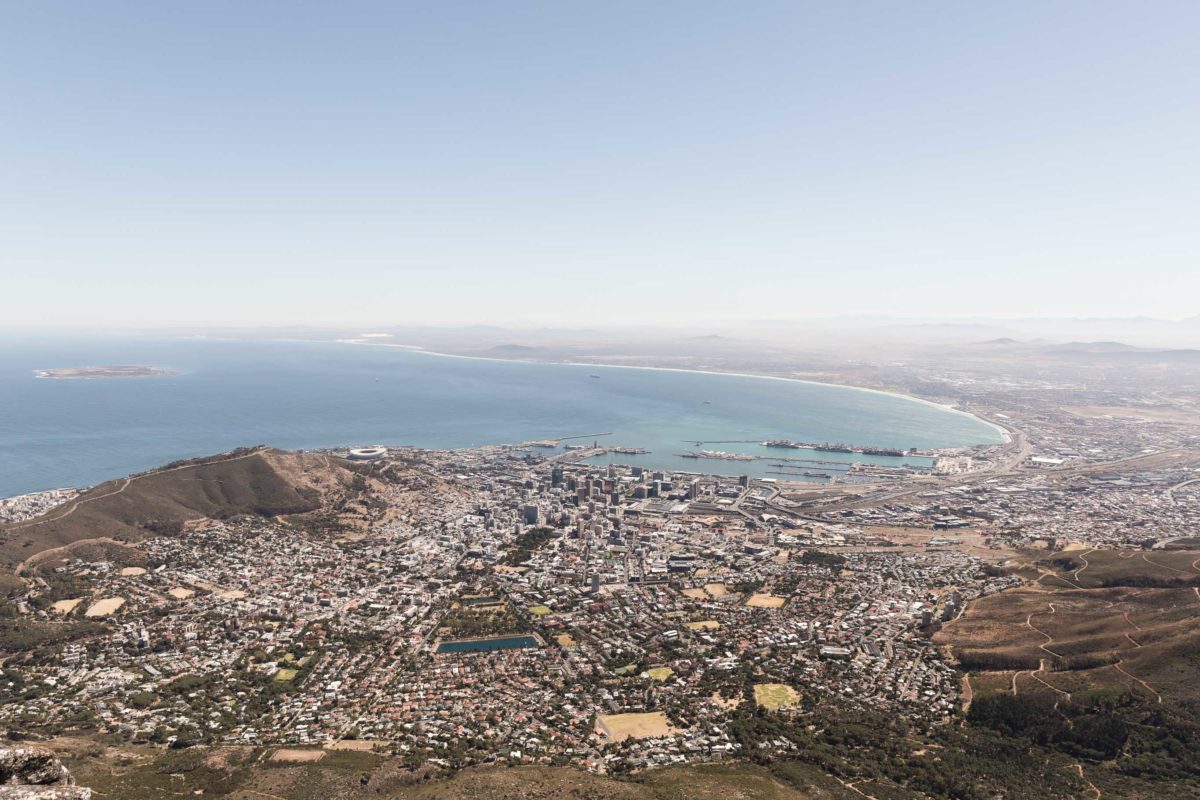 As some of you might have already seen on Instagram, I have recently spent two weeks in Cape Town. A beautiful city, that I will definitely visit again soon! However, Cape Town is suffering from a massive drought and day zero (originally April 21, now sometime 2019) is getting closer and closer. I’ve received many questions from you, asking me to report on the situation. Since my visit was way too short to actually see what’s going on, I decided to let other people answer your questions.

I met Renier at a desert safari tour in Dubai and immediately knew he’d be the right person to talk to about the water crisis. Same with Martin: He was my guide during the Table Mountain hike and provided me with useful information on the current situation in Cape Town. I’m a big fan of interviews and I hope you are too, so here we go!

Tell me a little bit about yourself. Are you from Cape Town? What do you do?

Renier: I am 34 years old, accountant by profession, moved to Cape Town in Feb 2017 and grew up in Port Elizabeth. Enjoy CrossFit, hiking, series and spending time with friends. I love traveling and should do it more often. Luckily I get to see some of the world due to my travels for work.

Martin: I am a born and bred, proudly South African Mountain Guide living with my beautiful Estonian wife and baby girl in Somerset West, a smaller town just outside of Cape Town. I have been living in different parts of SA my entire life while working in the tourism industry. My office is currently Table Mountain and I guide people up a variety of routes.

Book Martin here – Sign up here first to get a discount!

Does conserving water generally play a big role in CT’s people’s lives? Do you think people from South Africa are more conscious with their water use compared to more “water-rich” countries like for example Austria?

Renier: It never used to in the past, but now it definitely does. Due to the current water crises, South Africa has become more conscious about water usage, especially Cape Town. Water conservation is now playing a very important part in South African’s lives as the whole southern coast up to Port Elizabeth is facing this crisis. A lot of privileged countries are quite water conscious, so I think South Africa is catching up very fast.

Martin: Water Conservation does play a major part in many Capetonians lives but there are always people that see the water crisis as someone else’s problem. Cape town has had water restrictions every Summer for as long as I can remember and there are plenty of water saving tips and public awareness campaigns and therefore I would say that majority of South Africans are more water conscious than other “more privileged” countries.

Cape Town has been in the news for a while now. The whole world is reporting on the ongoing water crisis there. But what about other South African cities like Durban or Johannesburg?

Renier: Cape Town and the southern coast have suffered severe drought in the last 3-4 years and it is mostly due to poor winter rains that brought on the water shortage. Other major cities in South Africa like Durban, Johannesburg and Pretoria have their rainfall during the summer months and they have had sufficient rainfall to cope with the demand.

Martin: Cape Town is currently in the worst position as we are nearing the end of summer, the dry season. Summer is the rainy season for Joberg and Durbs, but it is not uncommon for them to have water restrictions during winter.

Why is the situation in Cape Town so bad compared to the rest of the Country? Does tourism have anything to do with it?

Renier: The lack of good seasonal rainfall in the last 3 years as well as the year on year growth of Cape Town in population. No, tourism did not contribute to the water shortage. The percentage increase in usage of water per year is higher than the percentage increase in tourism to the city, so tourism is not to blame. However, a lack of water consciousness may have contributed to the situation.

Martin: Cape town hasn’t received good rain for a while but the main issue is that when, in winter, we do receive some rain people think the drought is over and will use vast amounts of water again. This prevents the dams from filling up and then in summer we are sitting with the same issue as the year before. I don’t think tourism has a very big effect on Cape Towns situation as majority of tourists I talk to do a lot to save water. The local factors have a much bigger effect.

What is the government telling you about the crisis & what is the situation actually like in Cape Town?

Renier: The local government really started to pay attention and create a hype about the water shortage since the beginning of 2017. With constant monitoring of the situation we were kept informed. During December it was announced that Cape Town’s taps would run dry by March 2017, also known as Day Zero. Once the taps ran dry, every person would be allotted 25 liters of water per day which would have to be collected at 200 water stations across the city. This was used to emphasize the importance of saving and reducing water usage. This date however kept on changing, being pushed out by a week or so as we were nearing the initial Day Zero date. We are currently allowed 50 liters of water per person per day. Apart from the restrictions, no one is has been severely impacted.

Martin: A month or so ago the government said that there was a ‘Day Zero’ when all the taps in the Cape Town area would have to be shut off and people would have to stand in line at water points for water. They did a few mock “shut offs” in some areas and had people queue to make a point and encourage Capetonians to save more water. As the situation was getting pretty dire, a farming community outside Cape Town released a large amount of water for public use. Cape town has also cut water consumption from 1,2billion liters of water per day to 500-600millions. These two events have helped to push “Day Zero” to 2019. Currently the situation feels normal other than we try to use 50 litres of water or less per person per day.

Are there doubters? People, that think the whole situation is just made up?

Renier: Yes, there are! Especially after the local government suddenly announced in March that Day Zero, which everyone was expecting to happen at that stage on 21 May, will not happen in Cape Town at all during 2018!! Some people think that it was all just a hoax to get the people to save and use water more sparingly. How could day zero be calculated so accurately and then suddenly it is postponed to 2019? The water station collection points were not a practical solution, taking into account the logistical nightmare it would have been to actually get the water and not to mention the weight of carrying 25 liters of water which is equal to 25 kilograms (55 lbs)! Currently, the water restrictions are still in place and usage are being closely monitored.

Martin: I am fairly certain there will always be doubters but just driving out to the storage dams will end any doubts you have. The Theewaters Dam is very empty at the moment.

What is the government doing to improve the situation? Is there a short-term and long-term plan/solution? Has the rain helped at all?

Renier: Some desalination plants have been utilized and a few more are being constructed and will be functional from July onwards. The local government still heavily depend on the reduced consumption of water and fining any excessive usage. Also, it is depending on some rain during the winter months to help the situation. Plus, there are several aquifers and boreholes across the city and surrounding areas which the government plans to tap into. In addition, there are several water saving campaigns all over the city.

Martin: The current short-term plan is to get everyone to save water and to hope for the dams to fill up in winter. The best long term solution would be to establish large Desalination plants. We have the resources but not sure if this is even on the government’s plan for Cape Town.

What are the people in Cape Town (tourists and locals) doing to watch their water consumption?

Renier: Everyone is trying to keep to their 50 litres of water limit per day by taking very short showers, collecting shower water and reusing that to flush toilets. Many businesses have turned off taps and only kept essential taps active. Hotels and accommodation providers have removed all bath plugs so that baths cannot be taken. Hand sanitizer to clean hands are being encouraged.

I was on an international flight into Cape Town. Before we landed the pilot on the Emirates flight had a whole speech about the water crisis. He urged the people to respect the restrictions in place and to assist in saving water. I found this very kind, responsible and glad to hear that even international stakeholders are aware and being made aware of the crisis.

Martin: People are saving water during everyday life by: The water restrictions level is a 6b and means we may only use 50 litres of per person per day. Honestly it is not that difficult when you are used to it.

To end this interview on a positive note: Do you have any insider tips and recommendations for Cape Town?

Martin: Plan around 2 weeks for a trip to Cape Town. There is a lot to do. I hear people saying that coming for a week they feel they have to come back to see more. The best time to come is September, October, March and April. The worst of the heat is between those months and winter is kinda wet and cold. Cape Town’s surrounding area is known for its wine tasting. Come prepared to taste all kinds from beer, chocolate, ice cream, cupcakes and pizza. Generally paired with some good wine. In general, don’t be afraid of food, we have a lot to offer. A good extension to visiting Cape Town is to take 4 or 5 days in the Garden Route. There are plenty of adventure activities to choose from. Hiking, biking, paragliding, bungee jumping, canyoning, coasteering, kayaking and are all top class. My top tip is to Hike up Table Mountain and not to take the cable car. There are routes to suit everyone and obviously go with a guide. 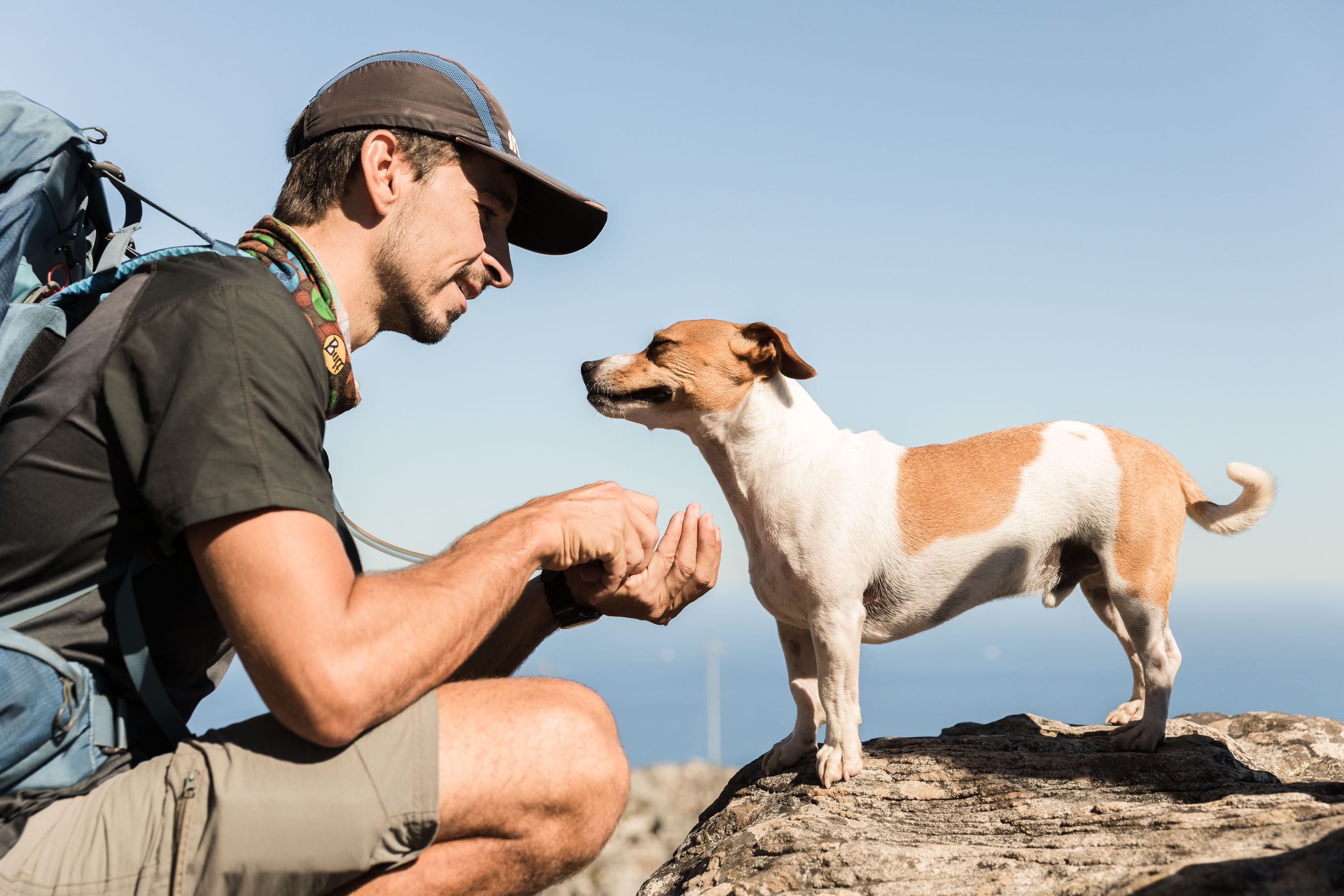 Look for the Airbnb experience called Hike Table Mountain with a Guide!

Useful information on the water crisis in Cape Town & how to save water: 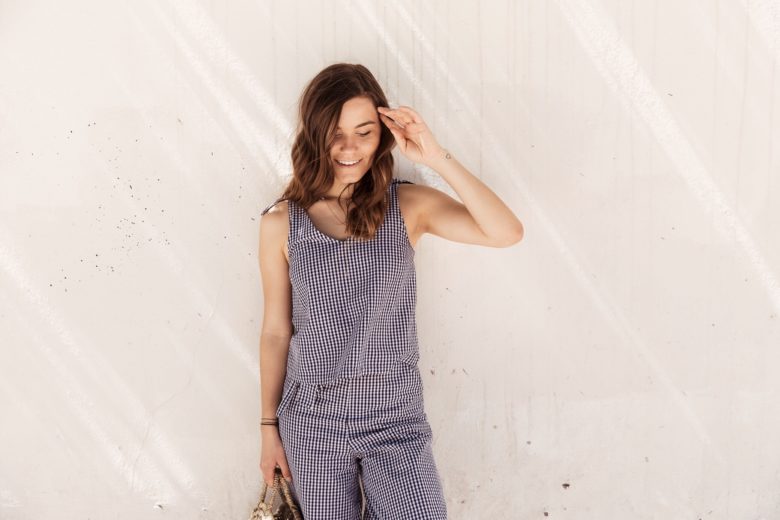